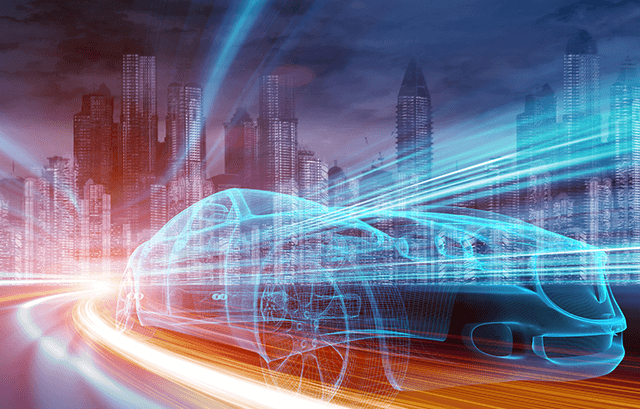 Main Initiatives to Protect the Environment

In order to become carbon neutral, it is necessary to replace the energy used in production with renewable energy. G-TEKT has been installing solar panels on the rooftops of plants at overseas sites since 2017, and internally consumes the electricity generated. The G-TES site in Slovakia also fully switched to the purchase of electricity derived from renewable power in FY 2020.

Solar panels have been installed on rooftops to generate electricity at five of our overseas subsidiaries: APAC and WAPAC in China, G-TEC and G-TTC in Thailand, and G-TIP in India.
The electricity is consumed internally or bought enabling the plants to reduce CO2 emissions by using renewable energy.

* Renewable energy is, unlike fossil-derived energy which is a finite resource such as petroleum, coal and natural gas, energy that can be reused or is inexhaustible in the natural environment, such as solar, wind, hydroelectric, geothermal and biomass.

Within Japan, the Saitama Plant, Gunma Plant, and Shiga Plant have been conducting solar power generation business (all sold through feed-in tariffs) since 2014 from the perspective of providing electricity that produces few CO2 emissions.
In future, we will increase the rate of usage of renewable energy by using environmental value produced by this power generation (feed-in tariff non-fossil fuel value) through an agreement on special wholesale of electricity from renewable energy concluded in April 2021.

* Data was collected by including business locations in Japan into the scope of environmental accounting by using “Environmental Accounting Guidelines 2018” of the Ministry of the Environment as reference.

In India, water shortages have become an increasingly serious issue for several reasons: population growth, excessive groundwater consumption, and less rainfall. Since the G-TEKT plant in India uses groundwater in certain areas, such as the office, we have been working with the local government on countermeasures for groundwater shortages. By reviewing the layout of the piping in the plant and switching to recycled water for toilets, which is distributed by the government, G-TIP is saving 68,000 liters of water per day.

G-MEX reuses scrap paper internally to reduce the consumption of copy paper. Suppliers are also being asked to cooperate by making electronic versions of corporate brochures, catalogs, pamphlets, and other materials. G-MEX makes a point of pursuing initiatives for our supply chain in addition to the company.

A “sky sheet” (special sheeting made of aluminum foil) has been attached to the roof of the plant to reflect sunlight and minimize temperatures. This has significantly reduced heat build-up inside the building, resulting in lower temperatures. Reducing the use of air conditioning has reduced CO2 by 16.7 tonnes annually.